In 2011, I co-founded a local WordPress meetup.
In 2012, we organised what practically was a WordCamp – only we didn’t call it a WordCamp. It turned out so successful that in 2013, the same group of people decided to do another one.

Fuelled by these experiences, more WordPress meetups would pop up all over the country and another WordCamp was organised, by a different group in another city, in 2014. This time, it became a ‘proper’ WordCamp, name and all. At Contributor Day, we relaunched the local .org site.

All of a sudden, going to WordCamps had become a thing. Where our local (this time as in: language) community had been seen as introverted and ‘doing their own thing’, you’d suddenly see a lose group of people travelling to WordCamps all over Europe, or even intercontinental.

Very soon, ‘ze Germans’ would turn up at WordCamps everywhere, and not only attend, but speak. In English! People from German-spoken communities started contributing back to the project becoming committers, maintainers, release leads, community deputies – you name it.

(To be fair, not all of those individual paths can be traced back to a common origin, of course; some would have contributed the ways they ended up doing regardless of the events described here. But I think it’s not too far fetched to say a certain ‘vibe’ was definitely helpful.)

So what happened to the group of individuals from 2011, the ones I co-founded that first local meetup with?
They’re still here! I’ve long stepped down from organising, but they kept the monthly event going and made it better.

And today, seven years after we organised that community event that turned out a WordCamp in everything but name, they’re organising a WordCamp again – only, they don’t call it a WordCamp. 😛
Happy Meetup Day, @wp_potsdam!
I’ll be there in a couple of minutes. 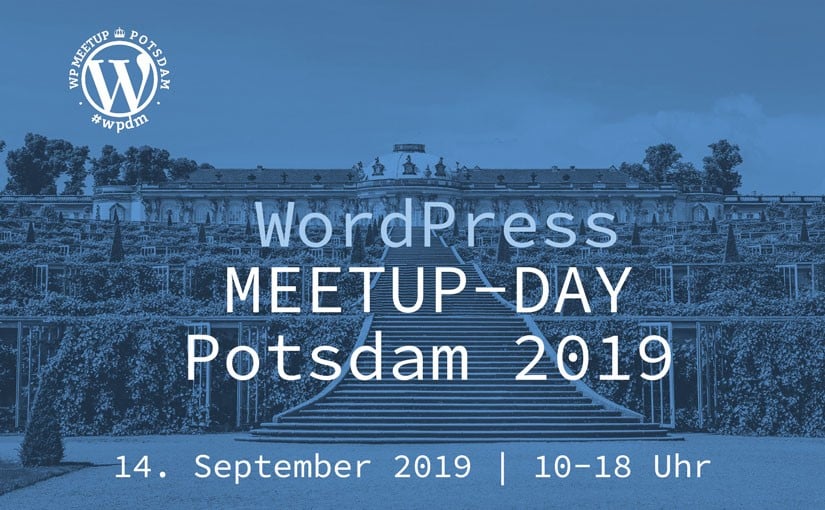 P.S.: Wow, I totally forgot to mention: one of the early members of this local group started the Berlin WordPress meetup and eventually became lead organiser of @WCEurope. You’re a star, @2ndKauBoy! 🌟

P.P.S.: Since a couple of people reposted this, I feel I should add for the record: this thread does not give proper account of how the WordPress DE community got started. That’s a whole different chapter that took place in way earlier years. Ask @nullbytes, he was there. 🙂